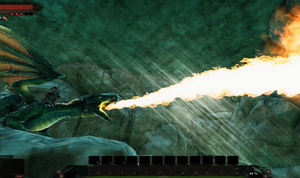 I am currently working on an RPG. I have not come up with a name for my game yet, let alone a story line. A lot of it is still subject to change as well. So if you see anything you feel you want to comment on or recommend, please do. I do know for sure I am going to implement co-op, maybe like 3-4 people to quest together and also 3v3 or 5v5 PVP, possibly a team deathmatch or objective style setup. I wanted to keep things fairly low poly so that I could use some resources on nice looking particle and spell effects and other aspects of gameplay instead of realistic visuals. Still working on finding the right mix of low poly and, well, not so low poly to make them blend together, as you can see from some of the newer pics (the first ones).

I have been throwing the idea back and forth to make the game bloody with dismemberment while keeping the visuals similar to how they are, but also have considered darkening everything up and going for a more gritty feel along with it. I kind of want to go for a mix of a game called Chivalry combined with RPG elements, not so much the typical WoW style RPG where you are usually just target locked and do rotational DPS. It is going to be swinging swords, with the ability to block, etc. Going to have mounts, bosses, streaming large open world. Lots of goodies.

I am mostly just making this because I have wanted to make games for around 15-16 years and finally decided to go for it. I will probably end up releasing it, but who knows, I may not. I am just enjoying the challenge and all the learning as aside from a few small crap games I made doing online tutorials, this is my first actual game and I want to make sure I can one day call it complete.

Here is a gallery link of some shots if the pics end up getting cut off. I am not sure if any of the gif’s will play either, so might have to go to the gallery anyways if you want to see some of the spell and weapon stuff.

Anyways, thanks for taking a look! I have a twitter, but I only really just started using it, so I don’t have much on there. I have remade my site since I took my old one down, so eventually, lol. 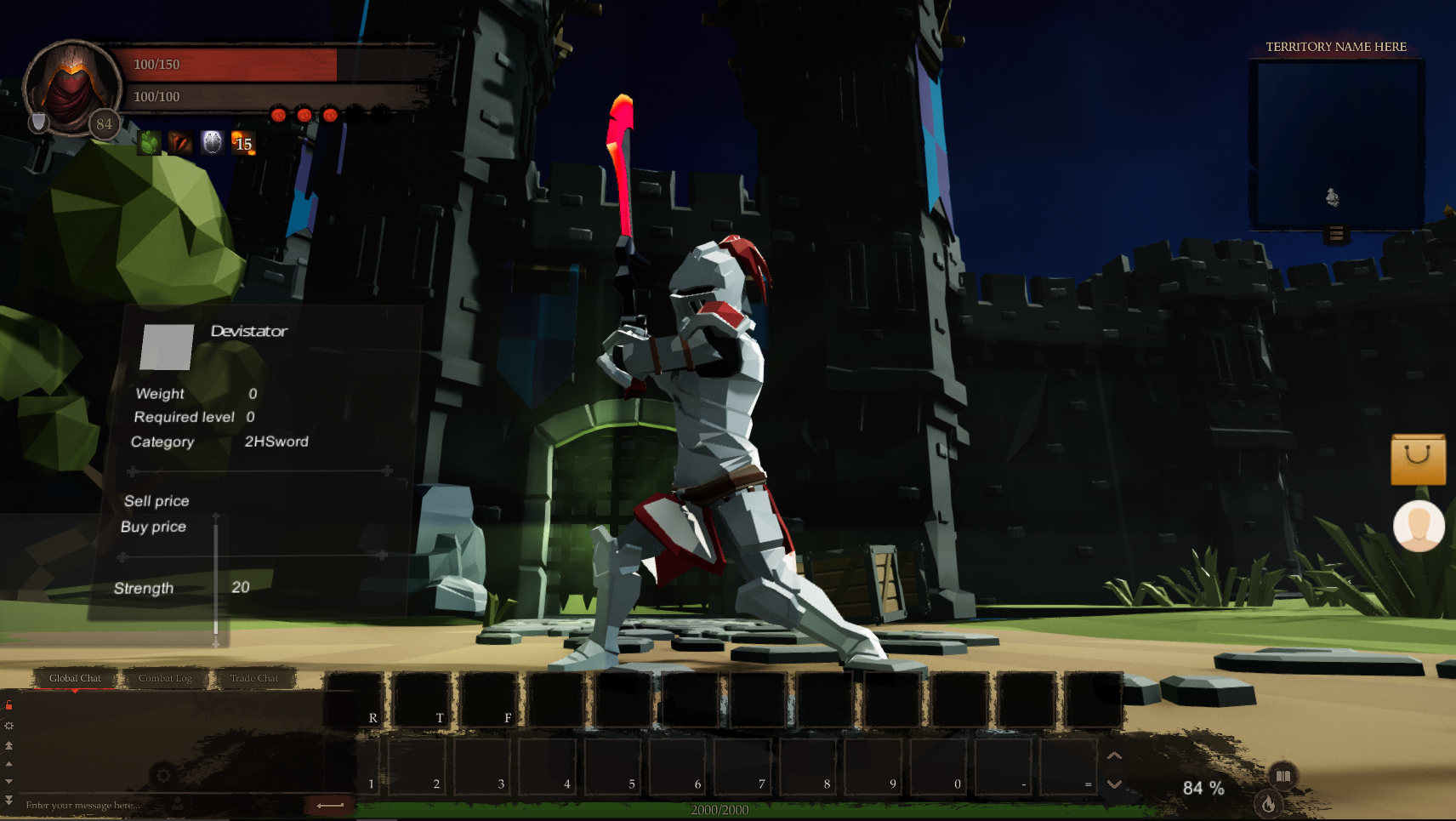 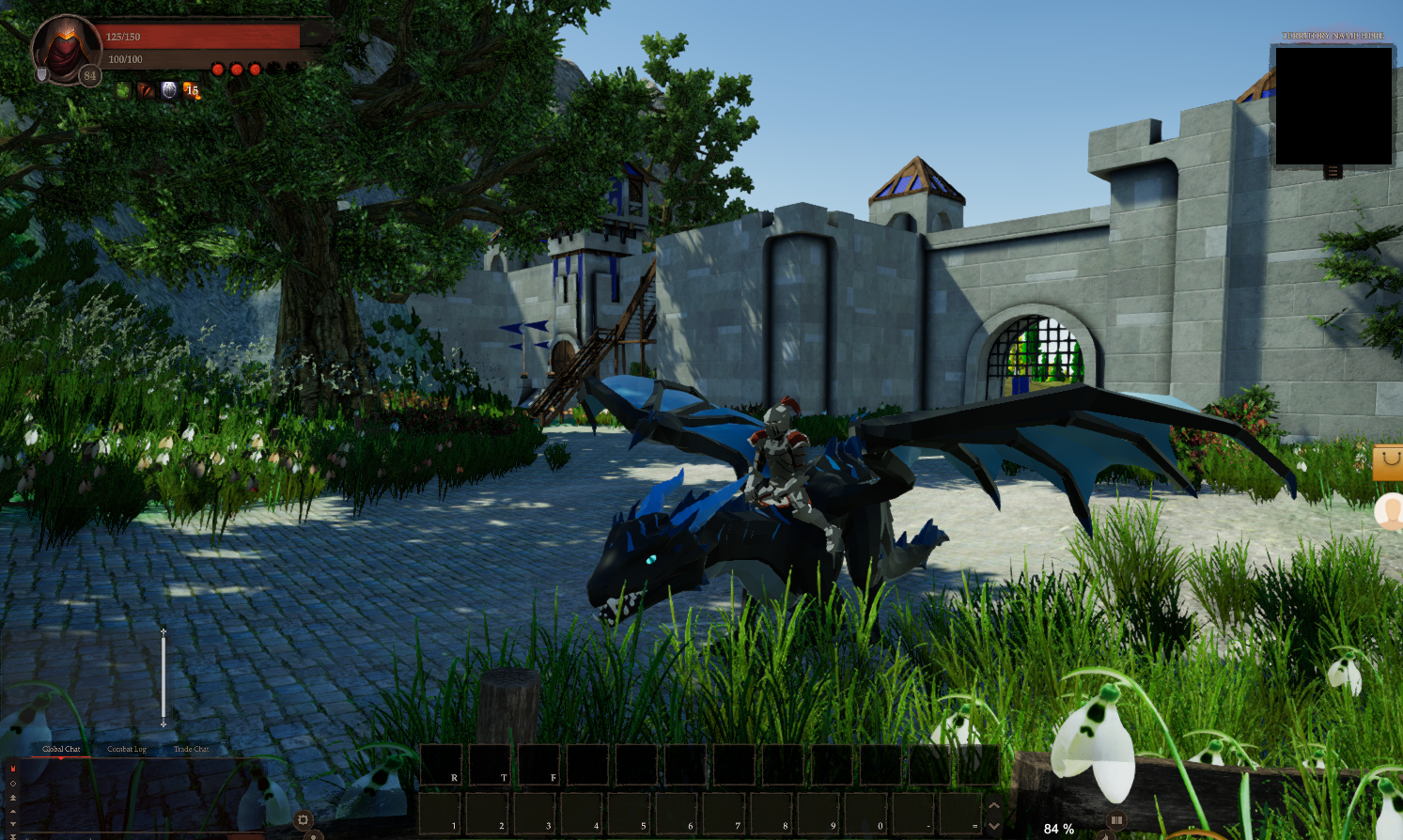 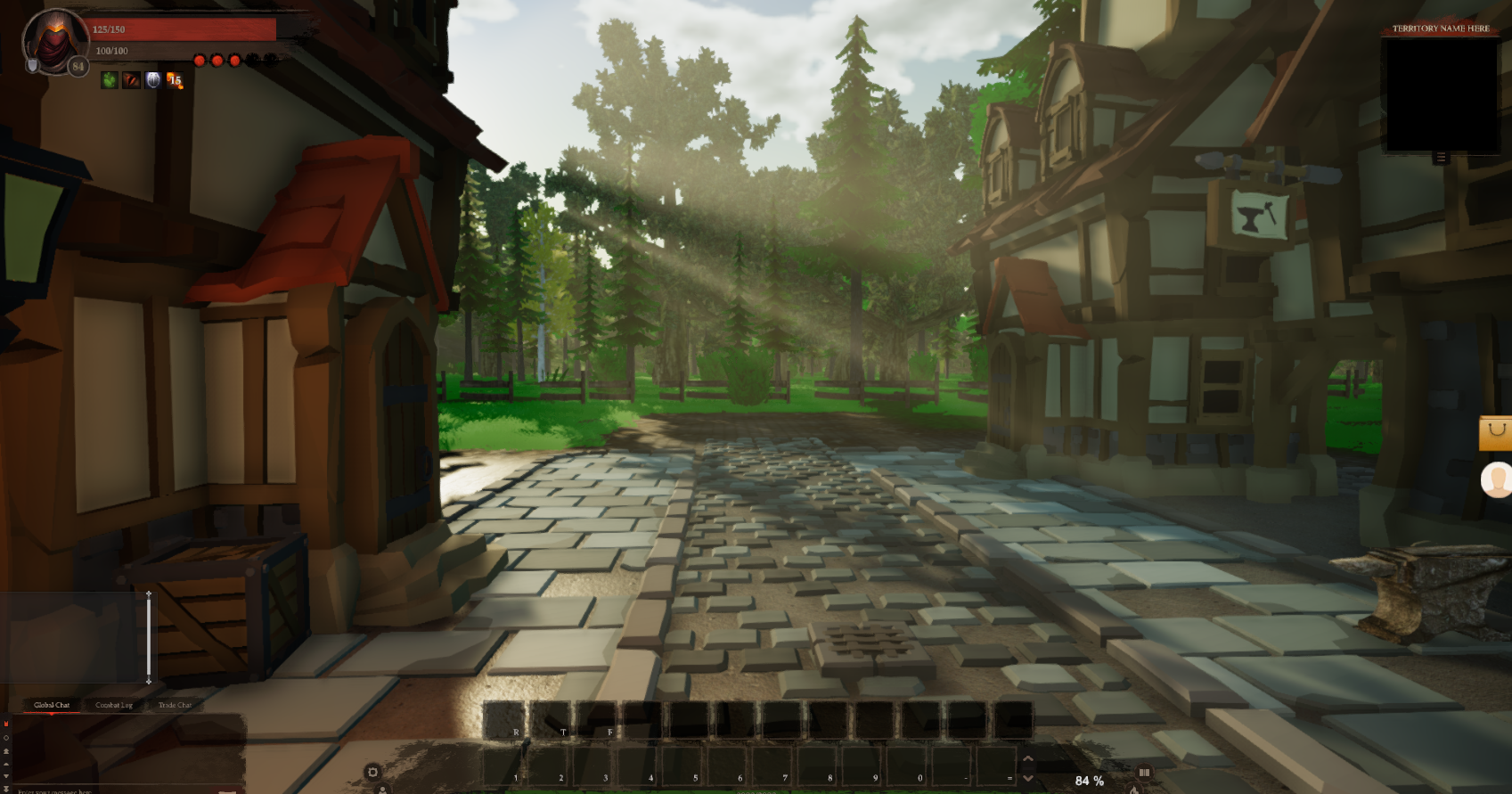 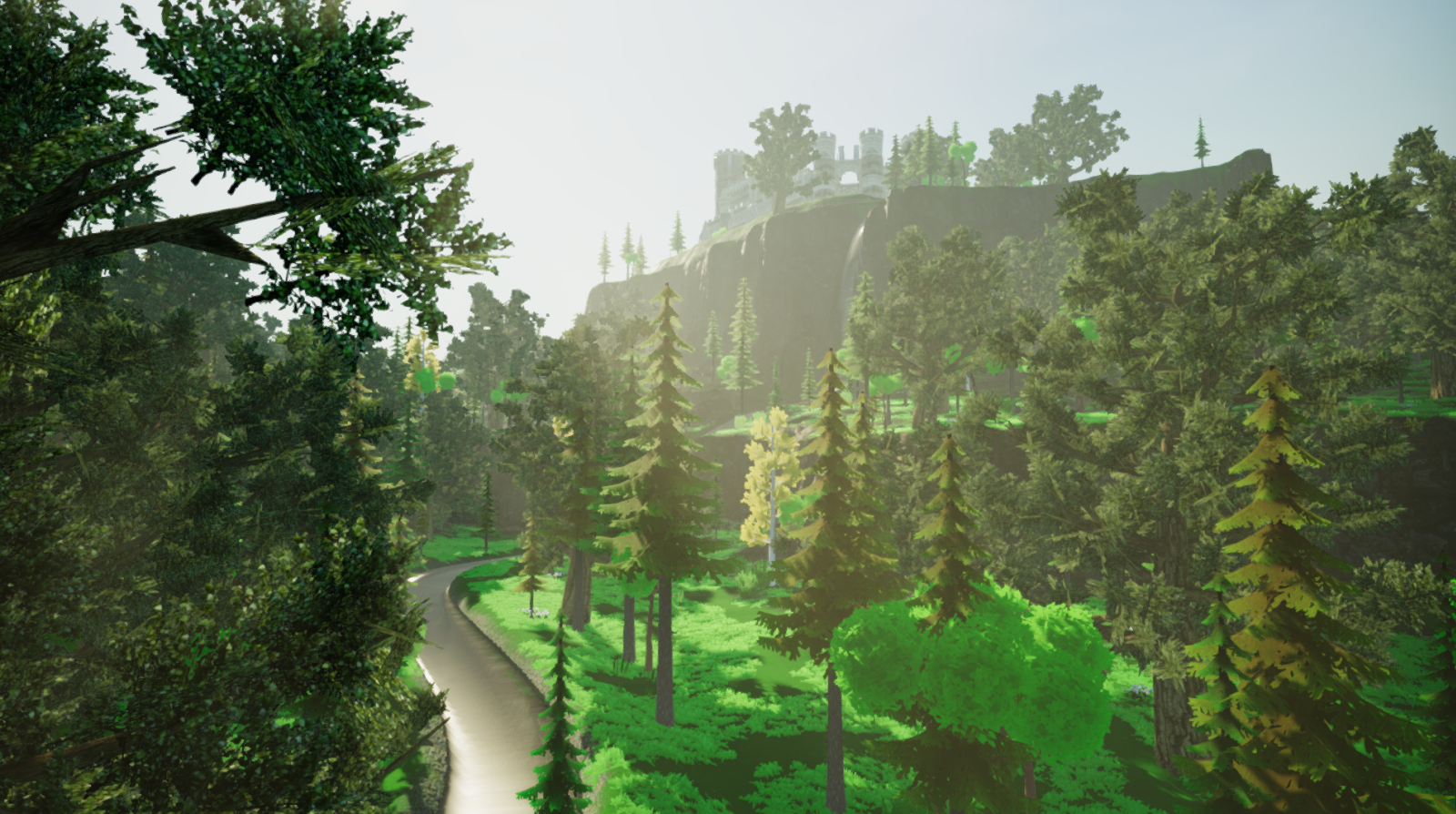 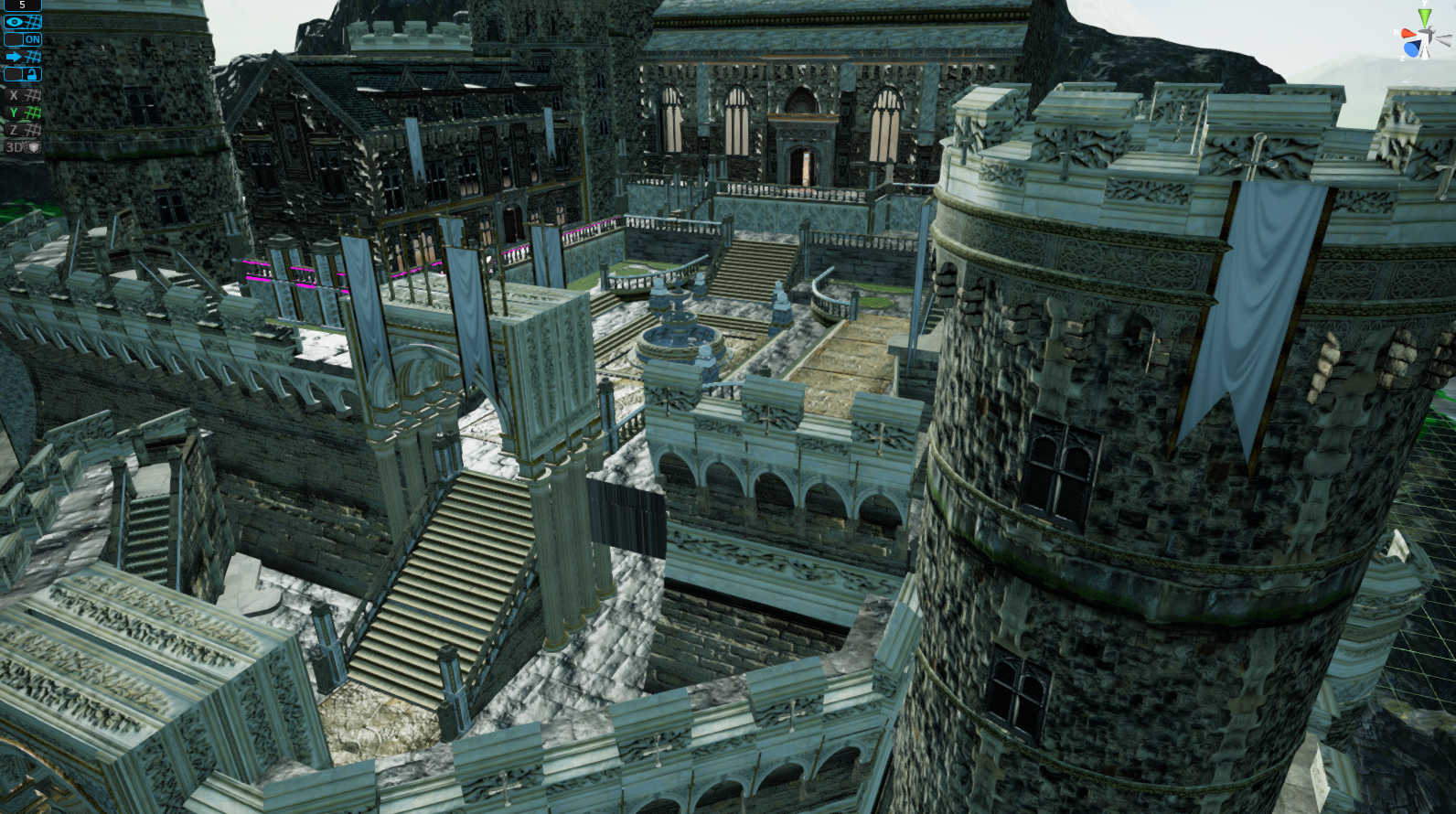 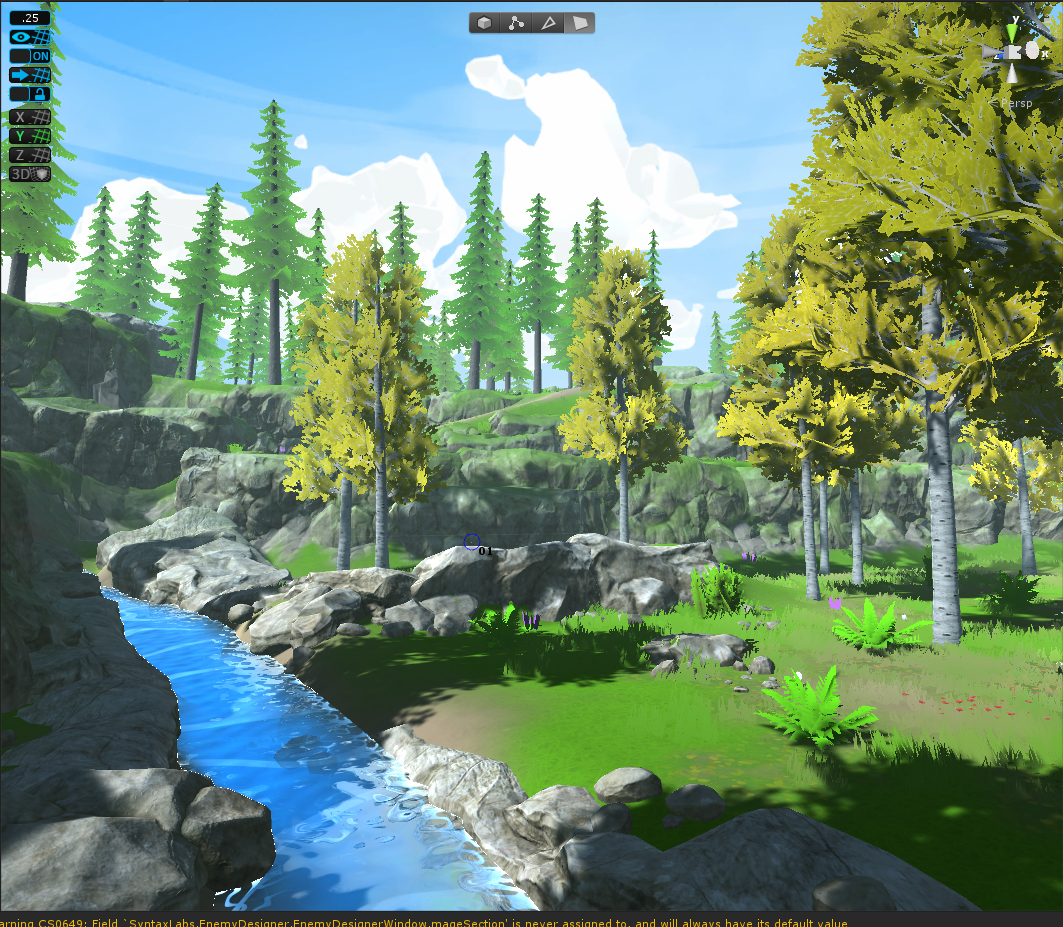 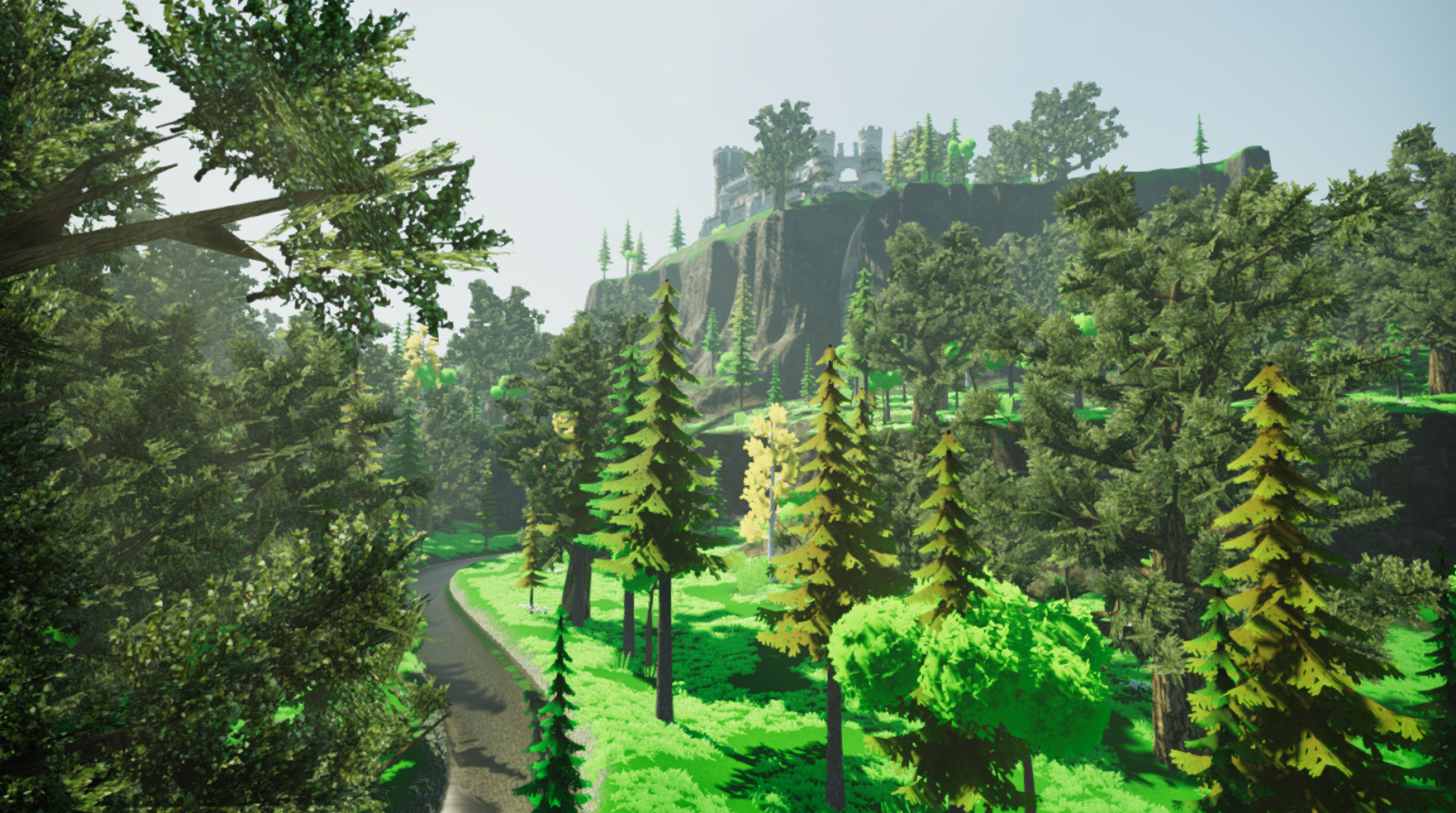 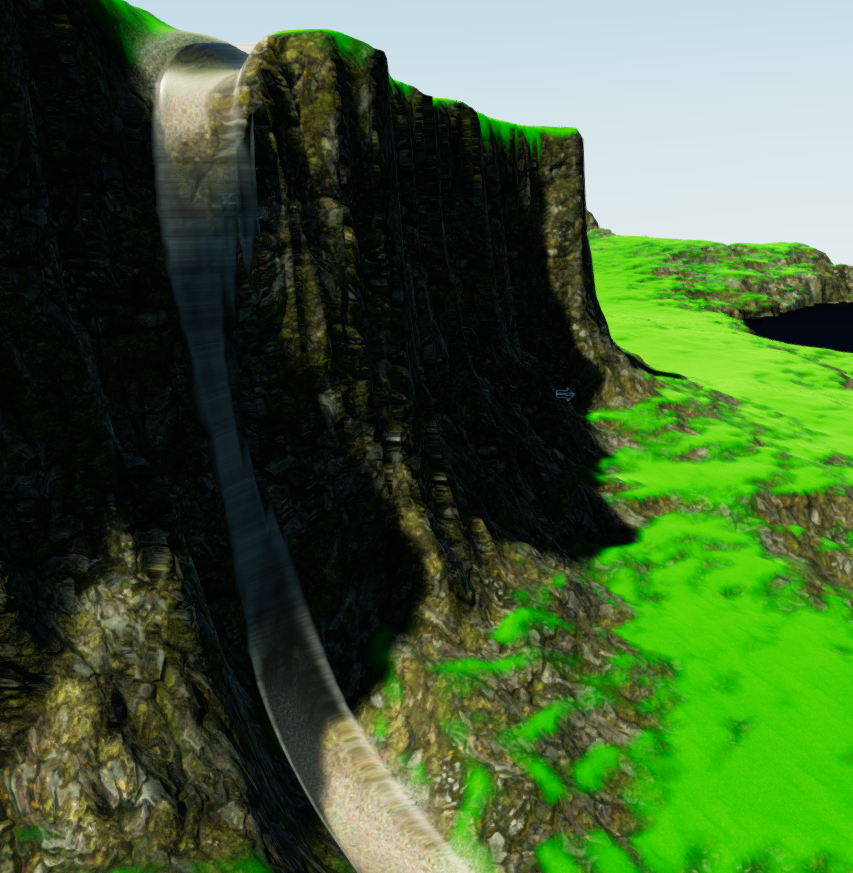 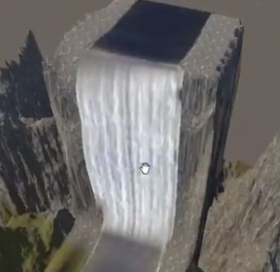 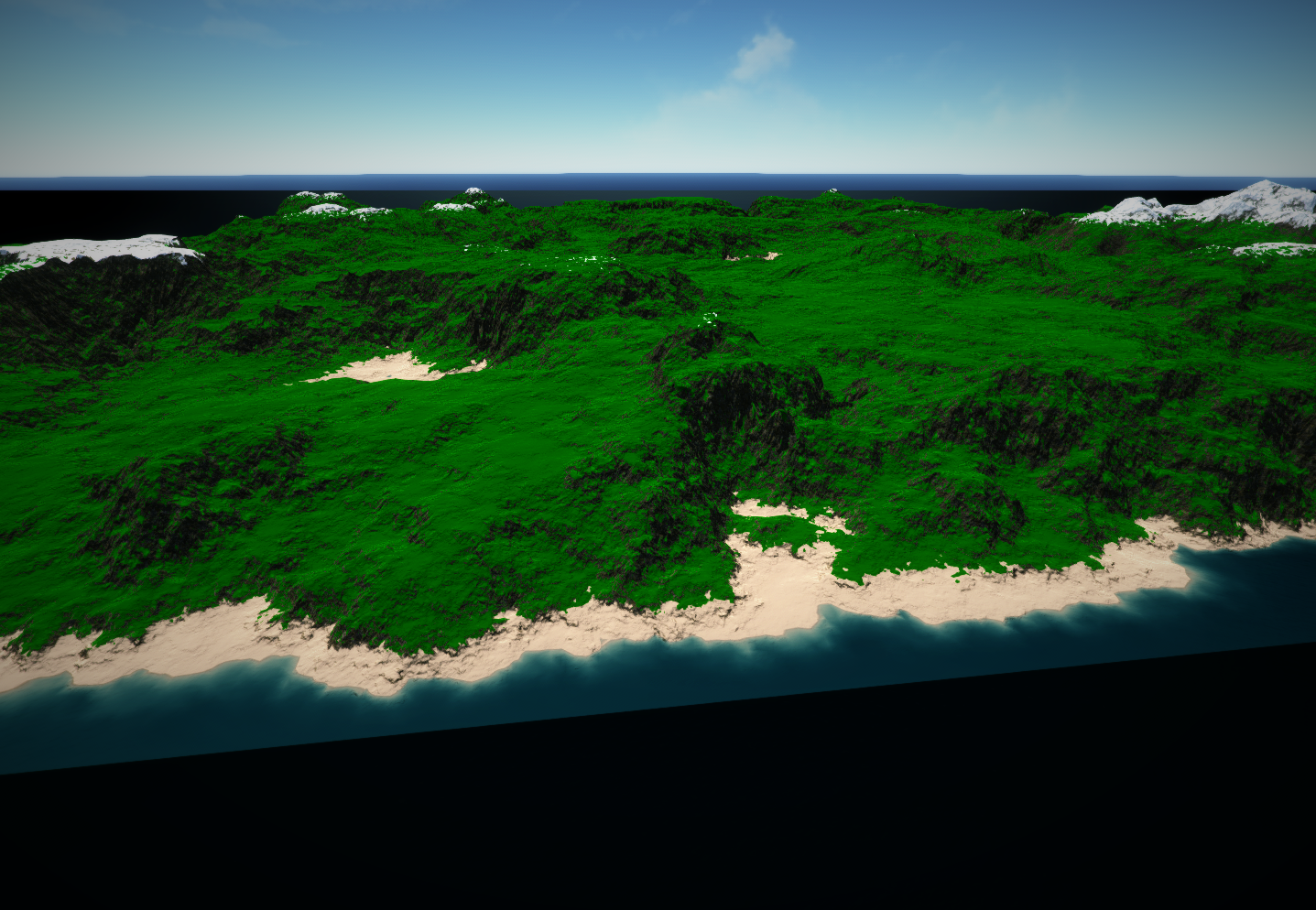 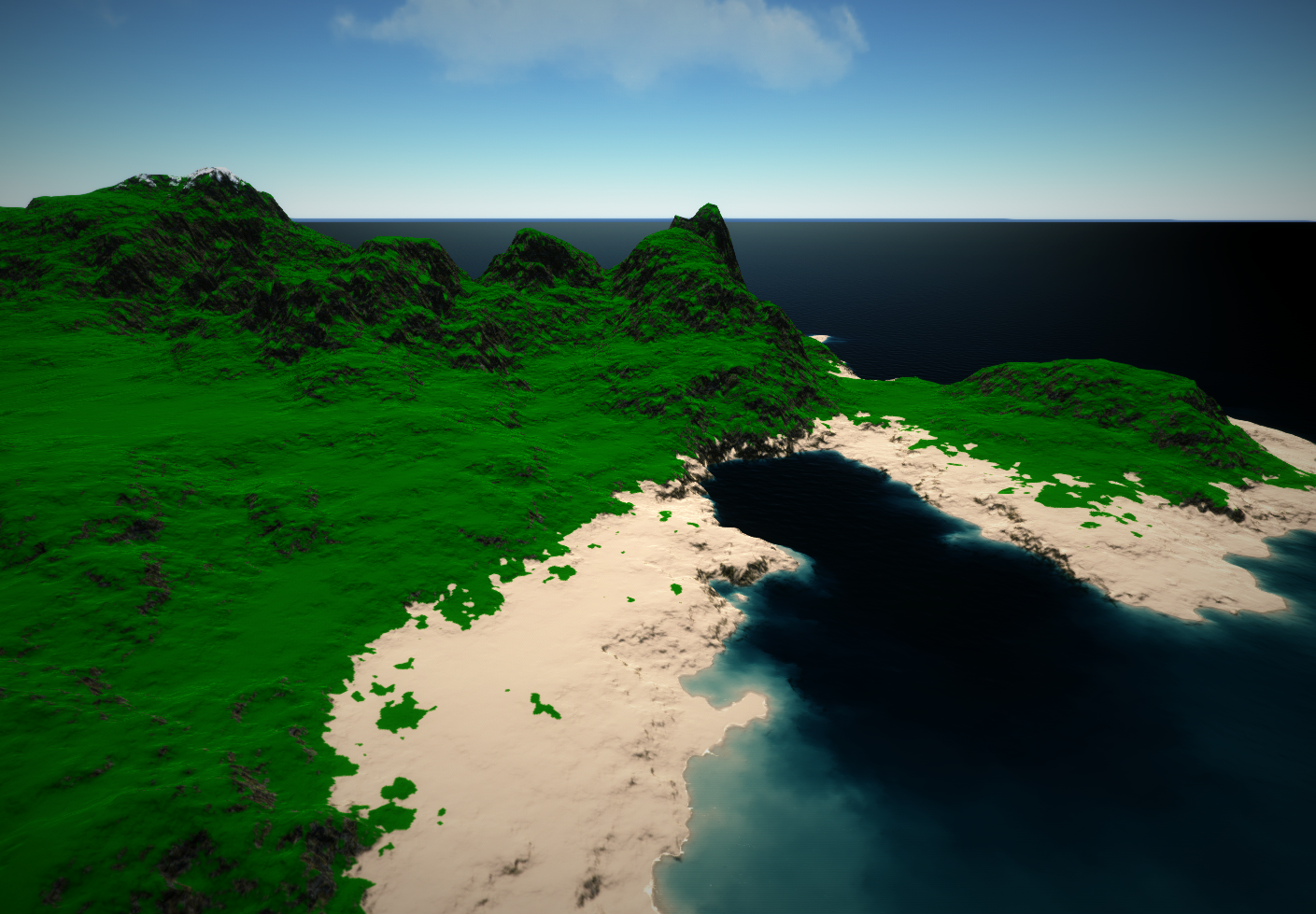 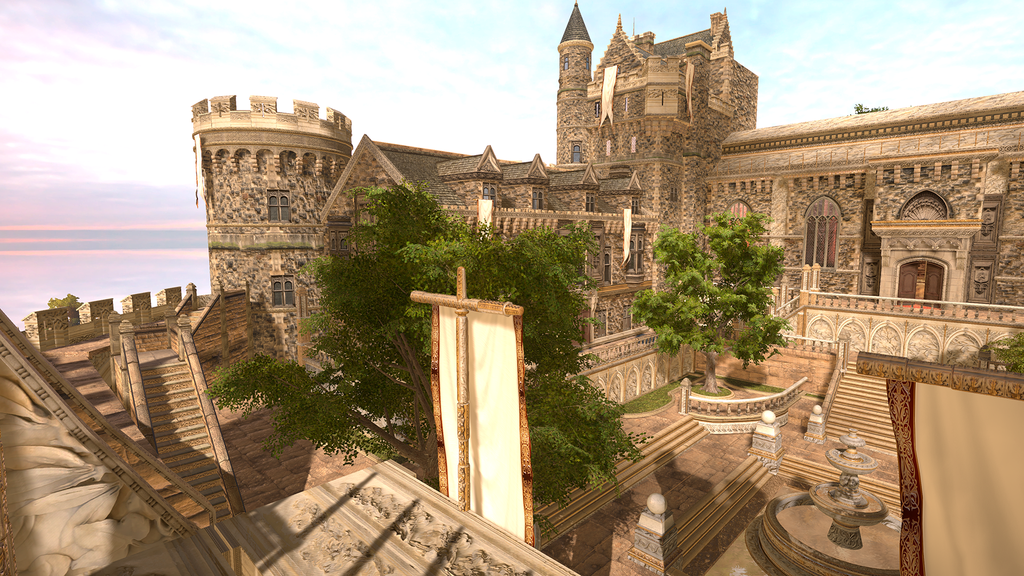 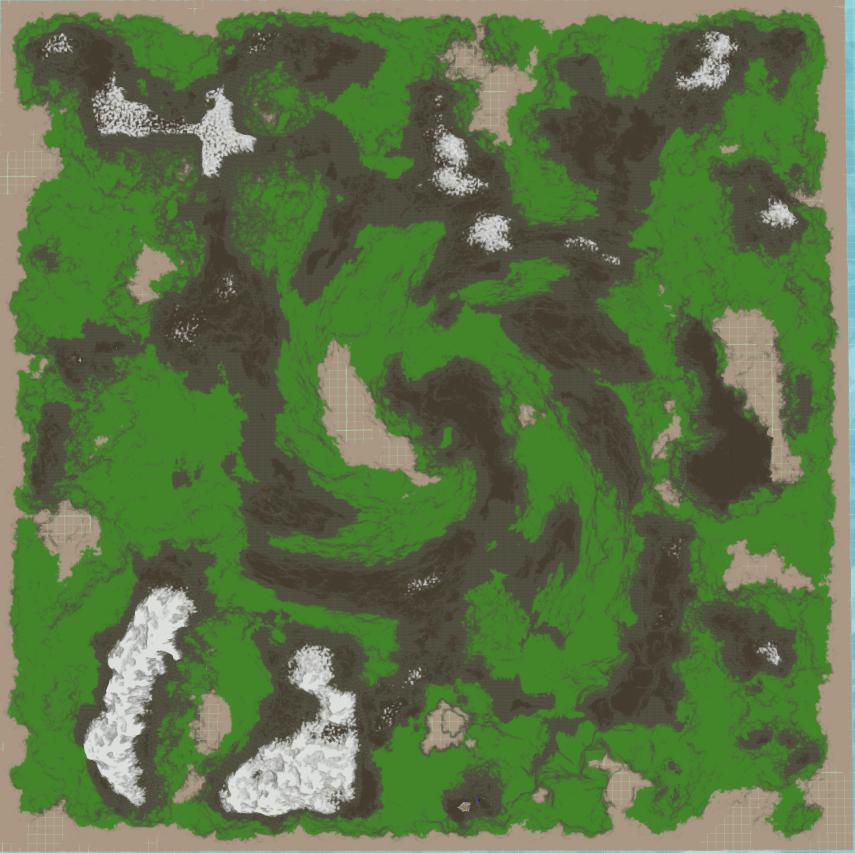 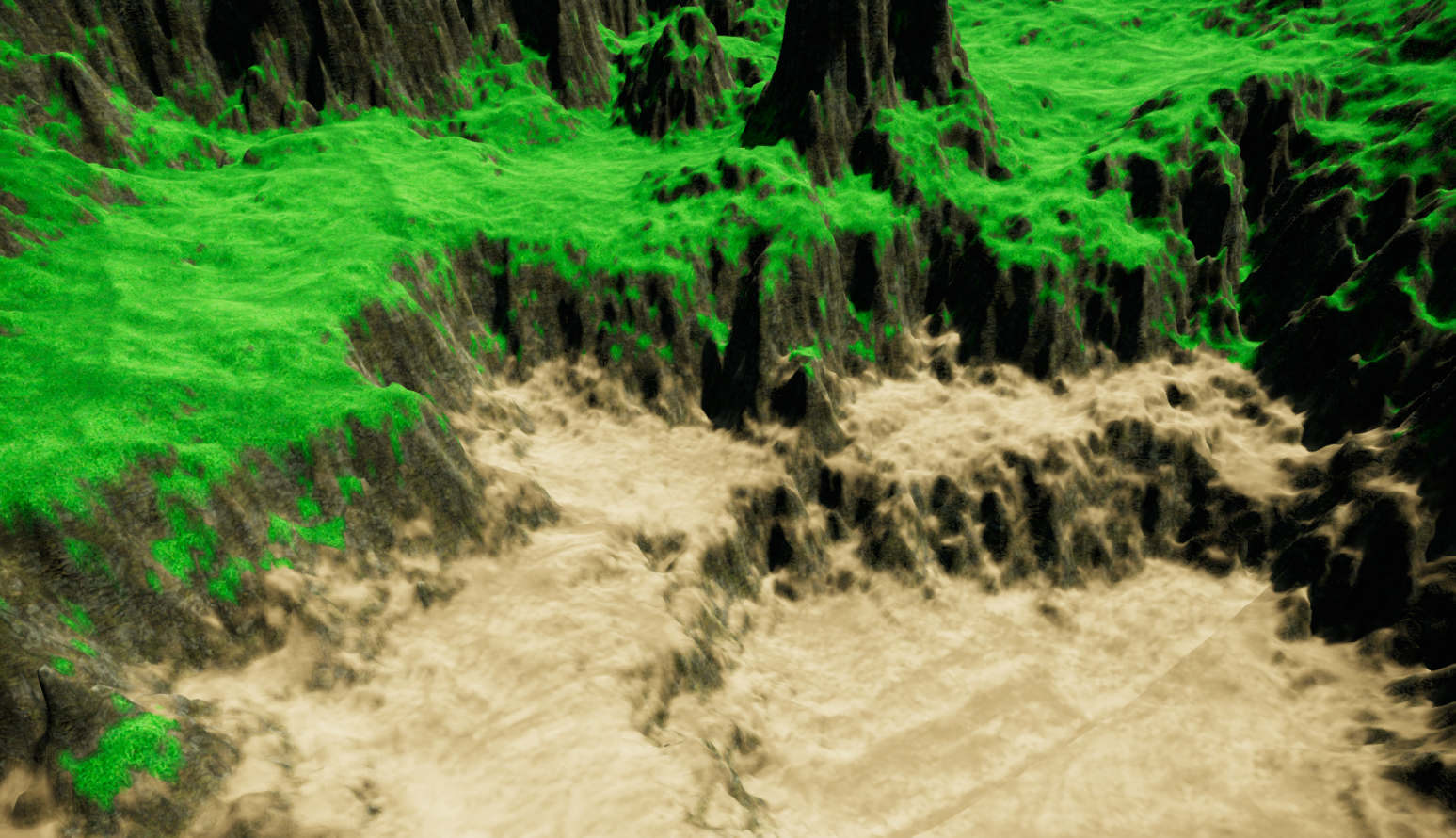 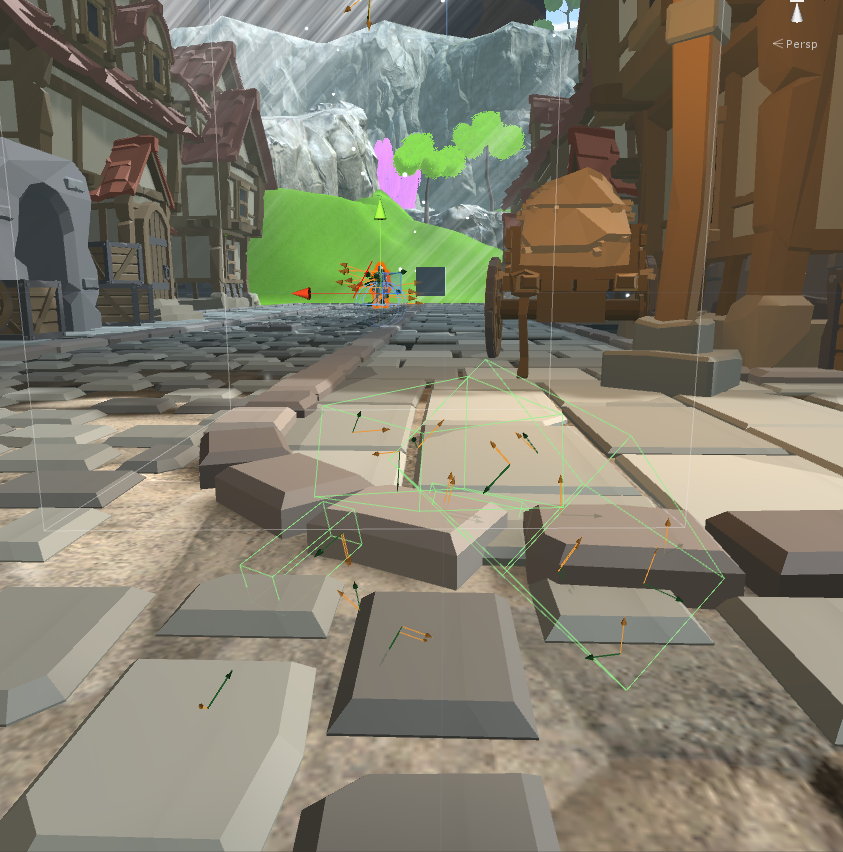 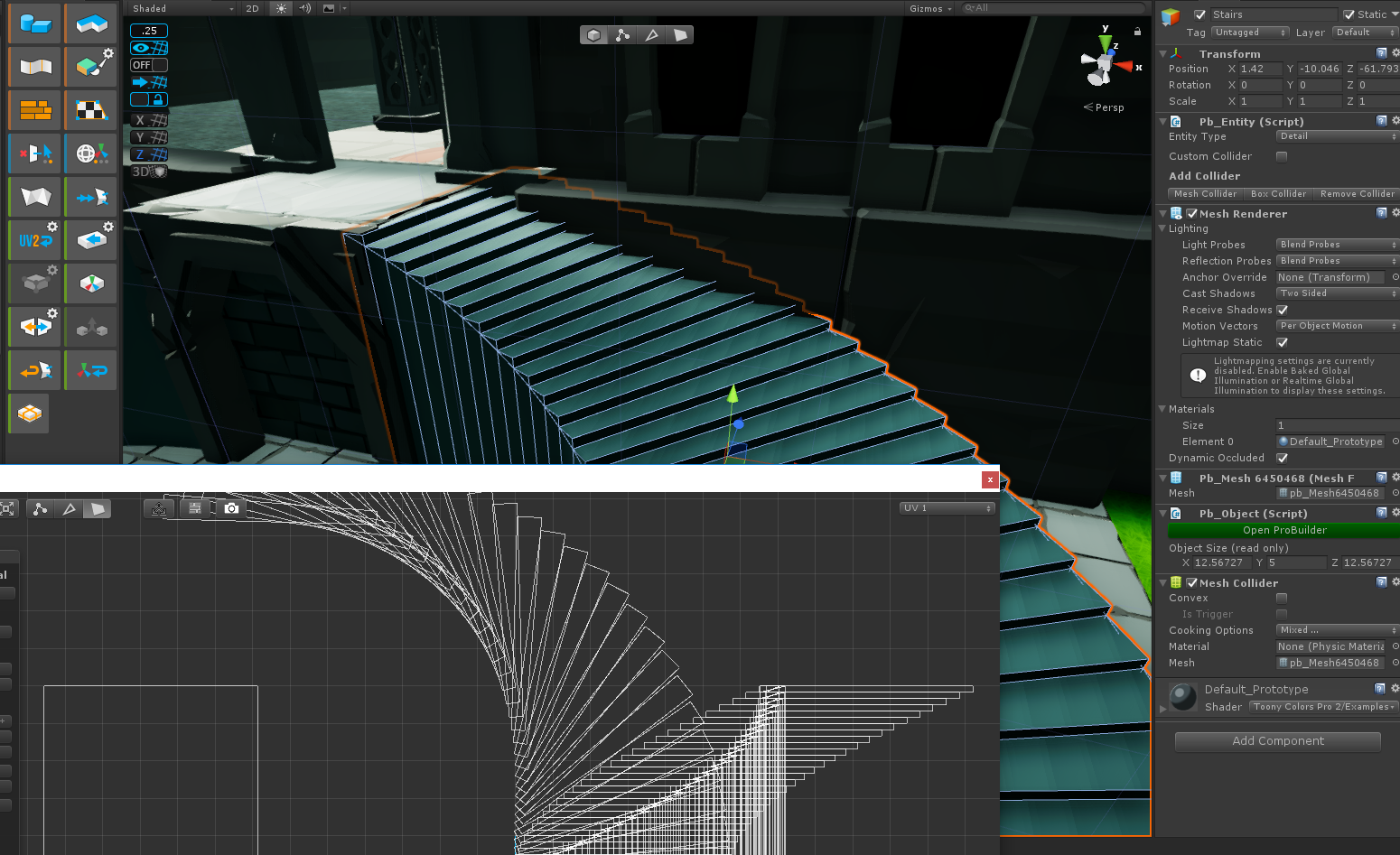 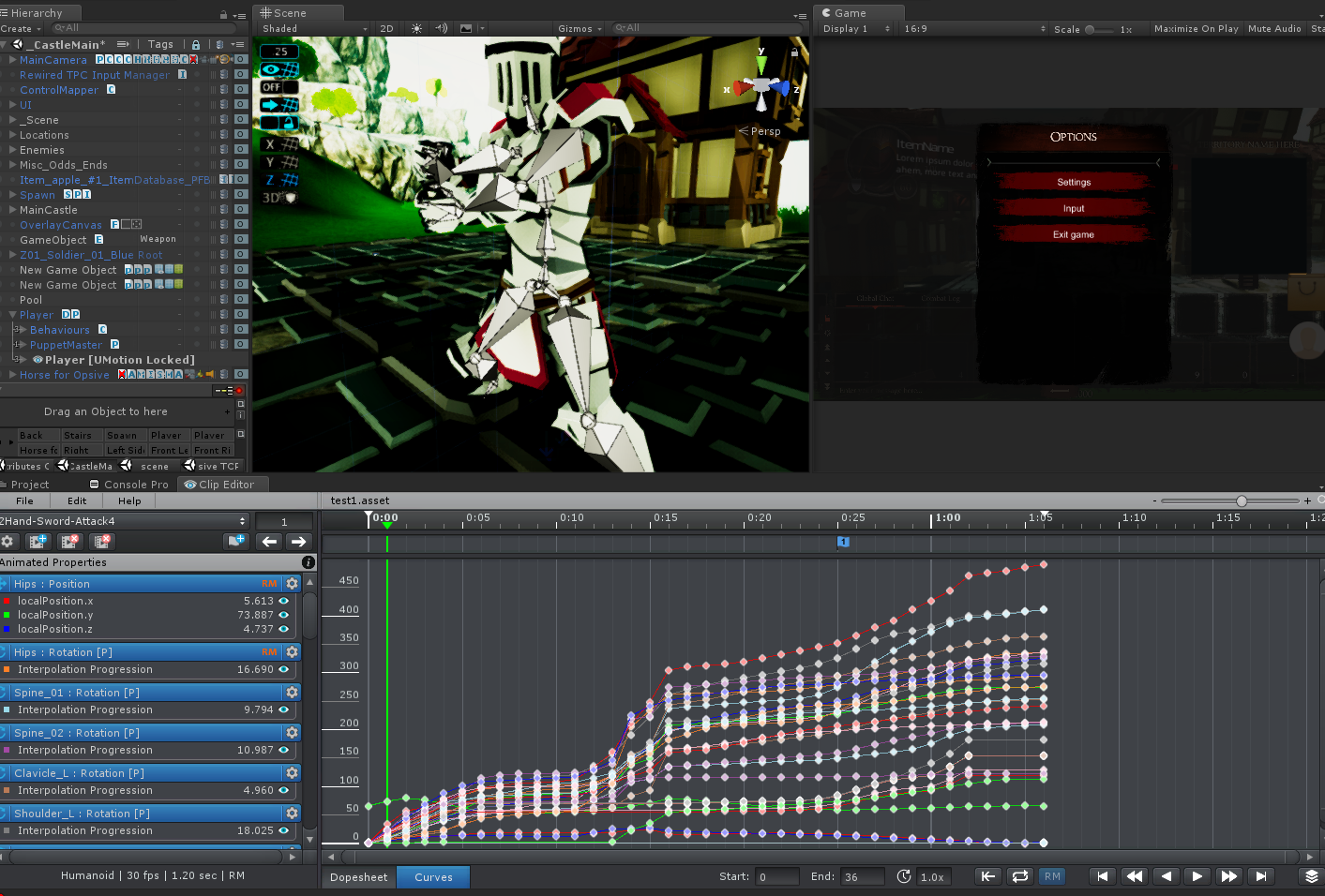 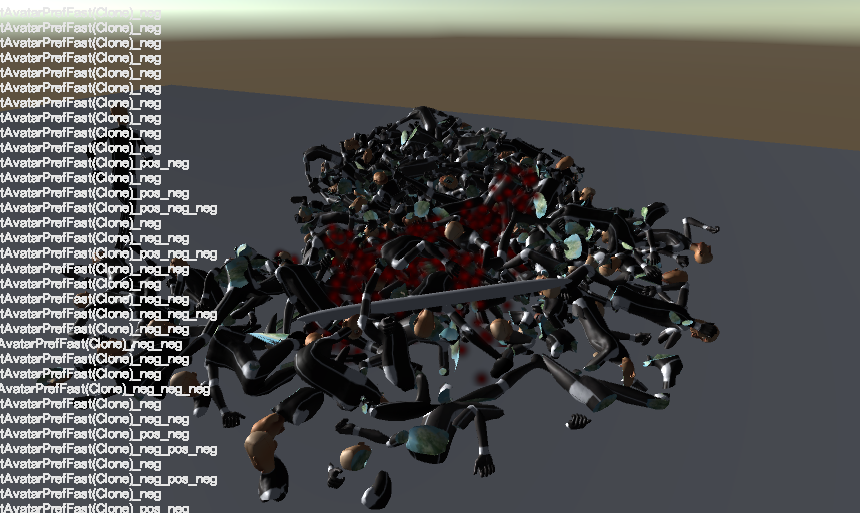 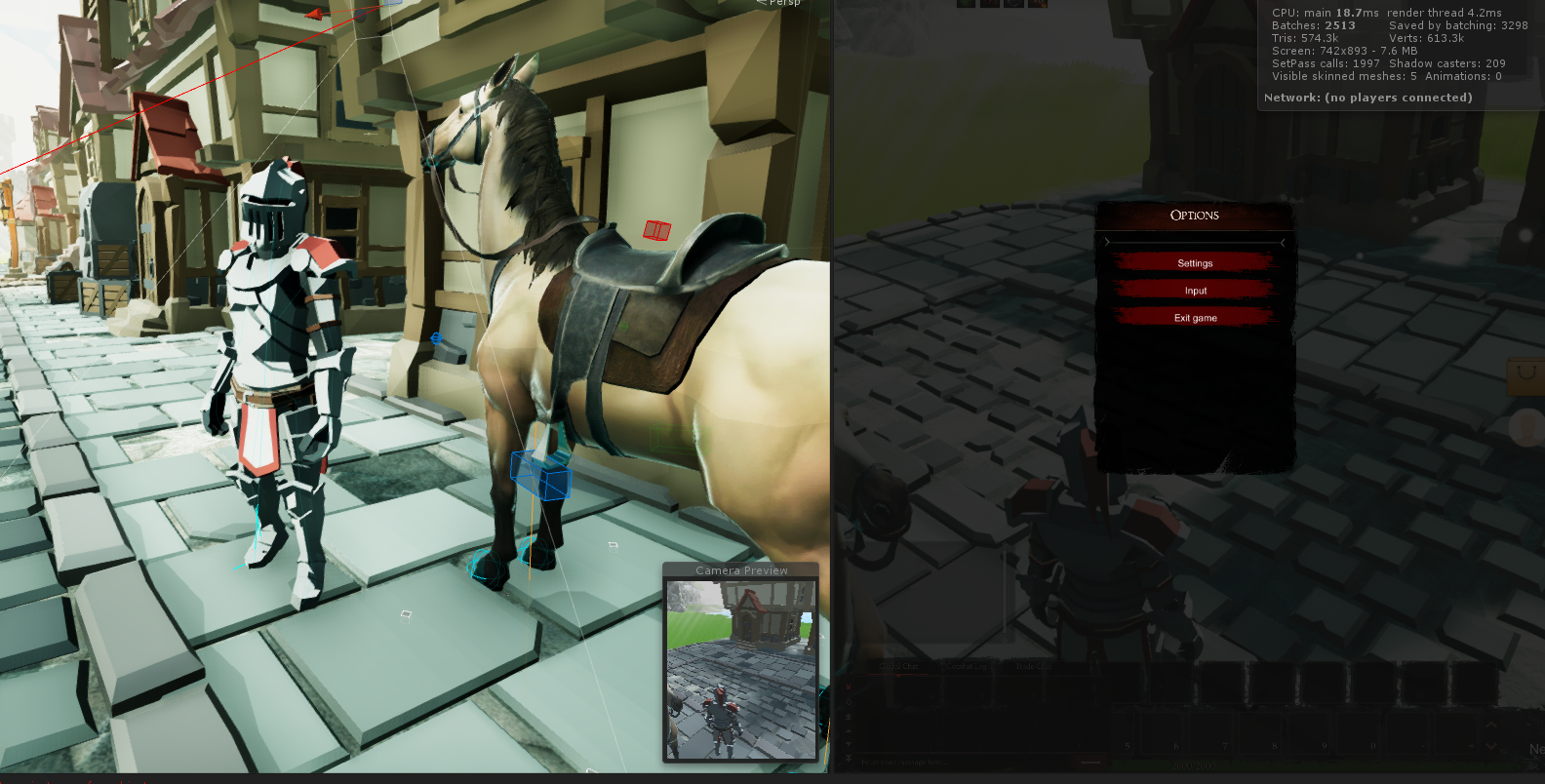 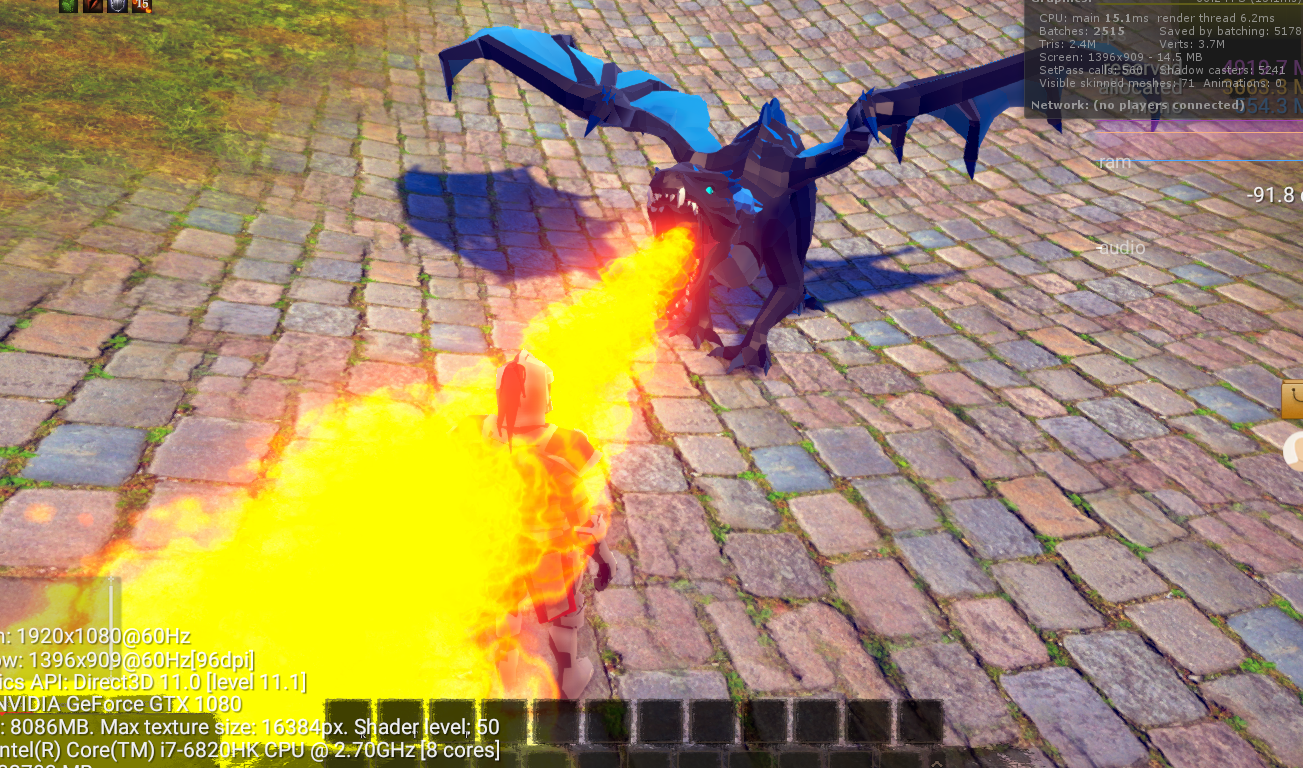 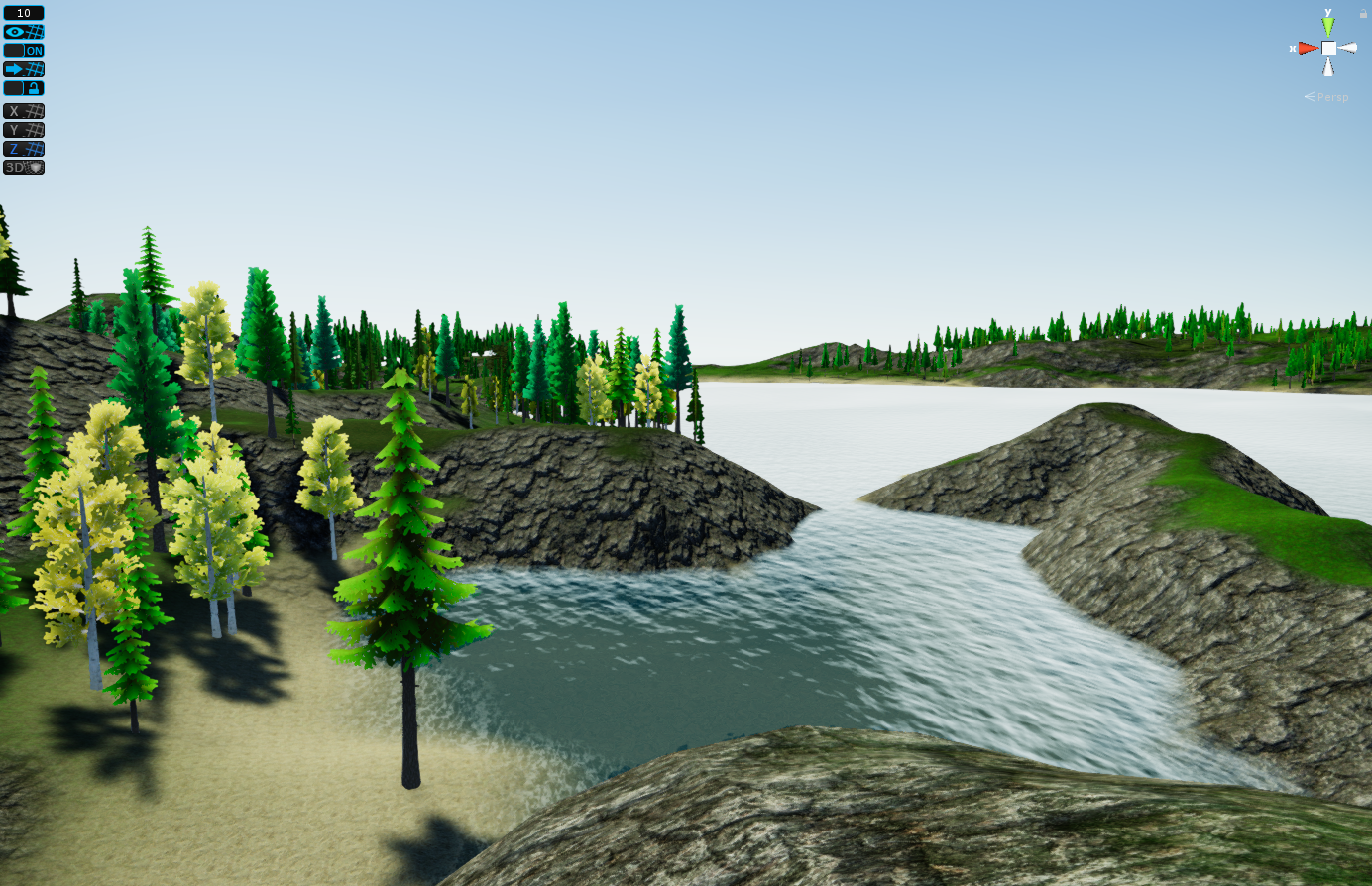 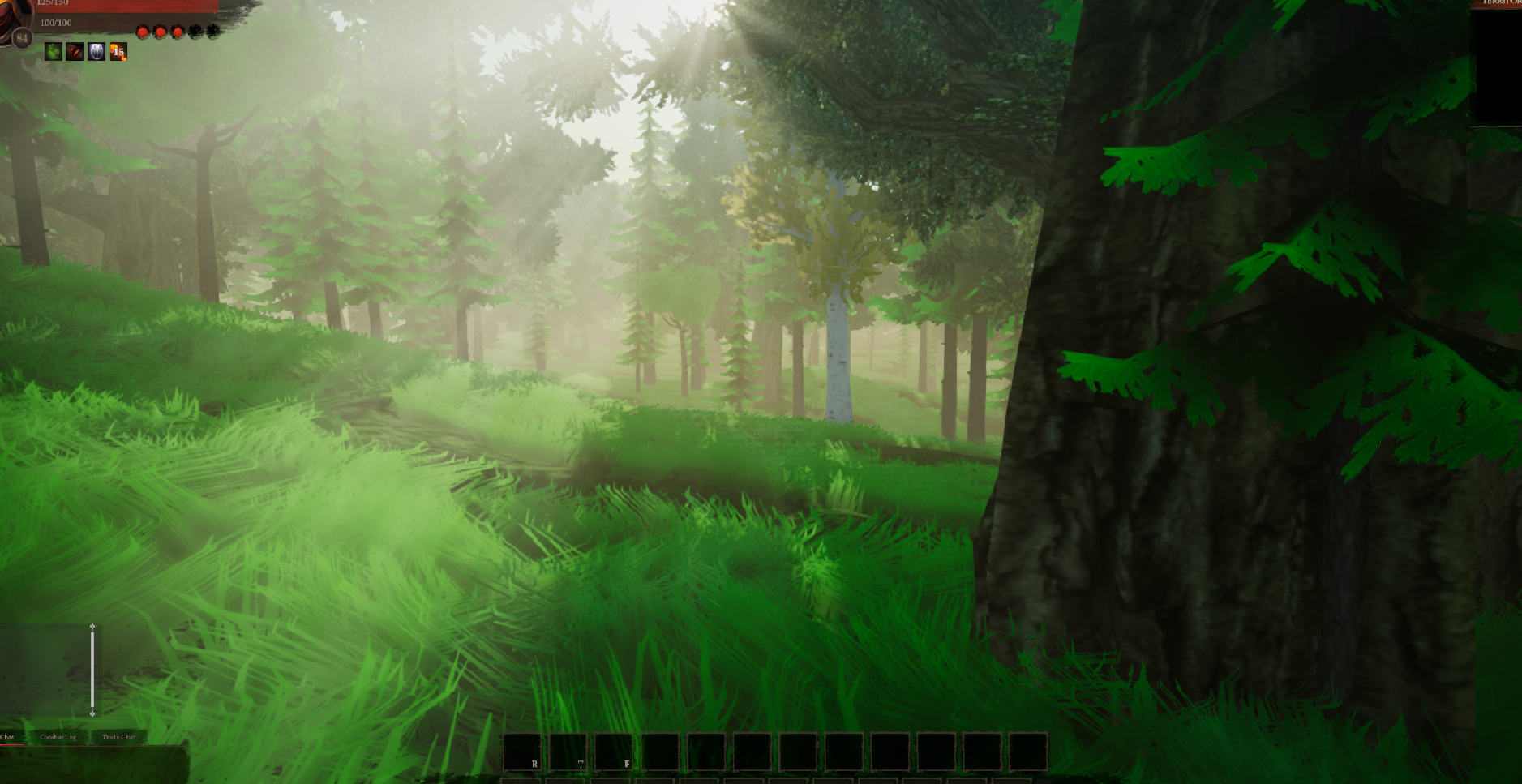